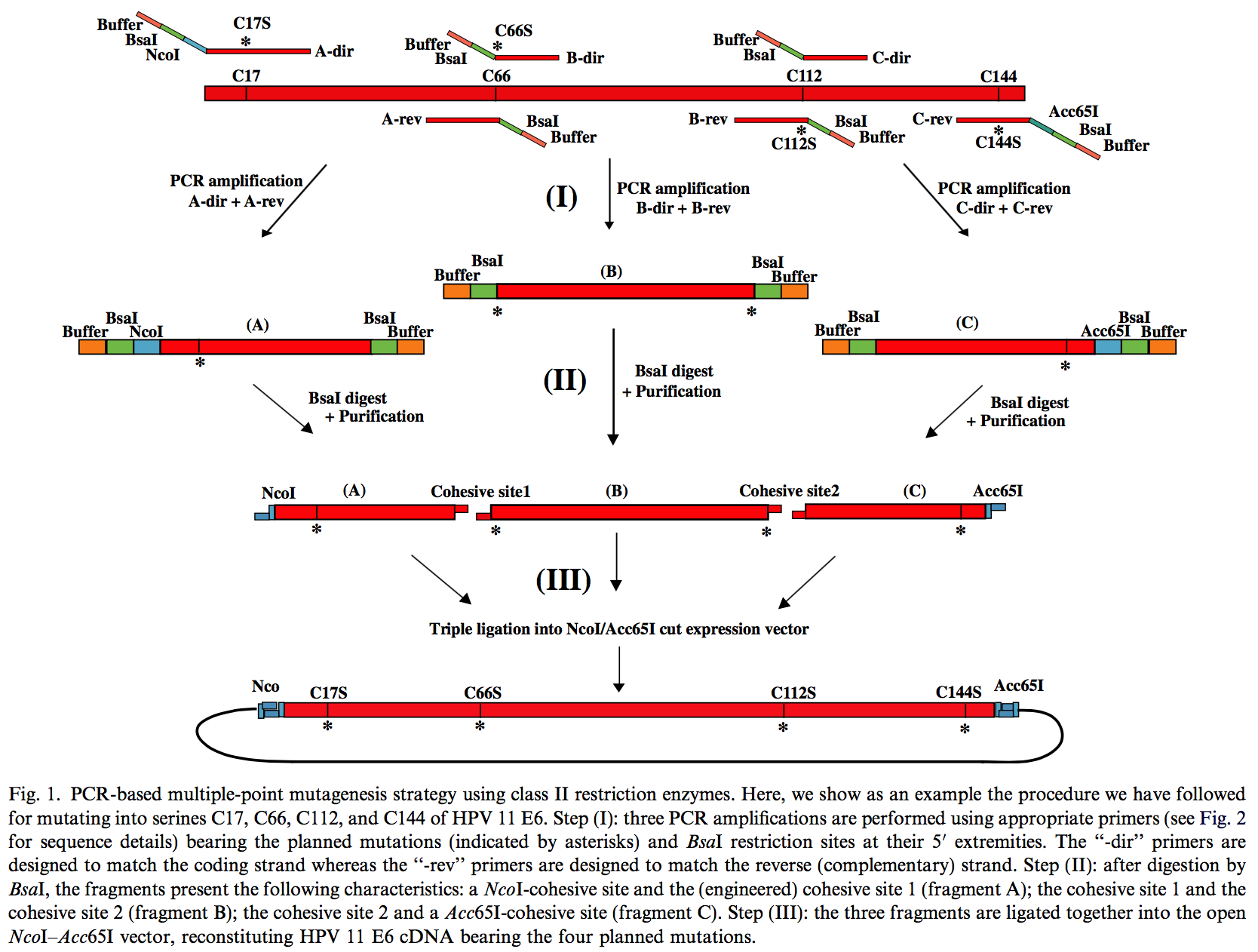 Protein aggregation is a main barrier hindering structural and functional studies of a number of interesting biological targets. The E6 oncoprotein of Human Papillomavirus strain 16 (E616) is difficult to express under a native soluble form in bacteria. Produced as an unfused sequence, it forms inclusion bodies. Fused to the C-terminus of MBP, it is mainly produced in the form of soluble high molecular weight aggregates. Here, we produced as MBP-fusions seven E6 proteins from other HPV strains (5, 11, 18, 33, 45, 52, and 58) belonging to four different species, and we compared their aggregation state to that of MBP-E616. Using a fast mutagenesis method, we changed most non-conserved cysteines to the isosteric residue serine to minimize disulfide bridge-mediated aggregation during purification. Static and dynamic light scattering measurements, ultracentrifugation and electron microscopy demonstrated the presence in all MBP-E6 prep- arations of soluble high-molecular weight aggregates with a well-defined spherical shape. These aggregated particles are relatively mono- disperse but their amount and their size vary depending on the conditions of expression and the strain considered. For all strains, minimal aggregate formation occurs when the expression is performed at 15 °C. Such observations suggest that the assembly of MBP-E6 aggregates takes place in vivo during protein biosynthesis, rather than occurring during purification. Finally, we show that all MBP-E6 preparations contain two zinc ions per protein monomer, suggesting that E6 domains within the high molecular weight aggregates possess a native-like fold, which enables correct coordination to the metal center.
© 2006 Published by Elsevier Inc.