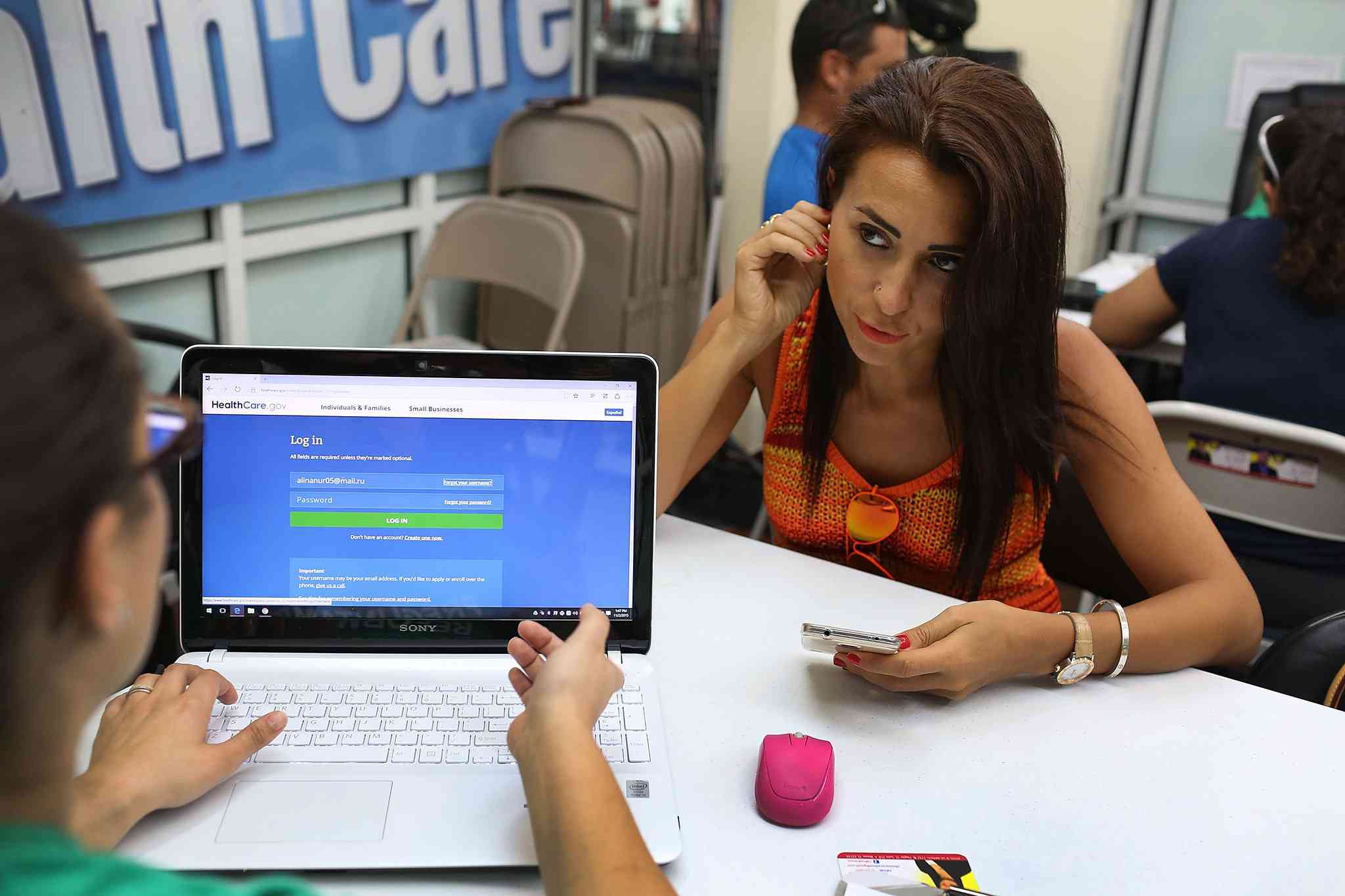 Researchers used the National Cancer Data Base, a hospital-based registry of about 70 percent of all cancer cases in the United States. They compared diagnoses for women ages 21 to 25 who had cervical cancer with those for women ages 26 to 34, before and after the health law provision began in 2010. Early-stage diagnoses rose substantially among the younger group — the one covered by the law — and stayed flat among the older group.