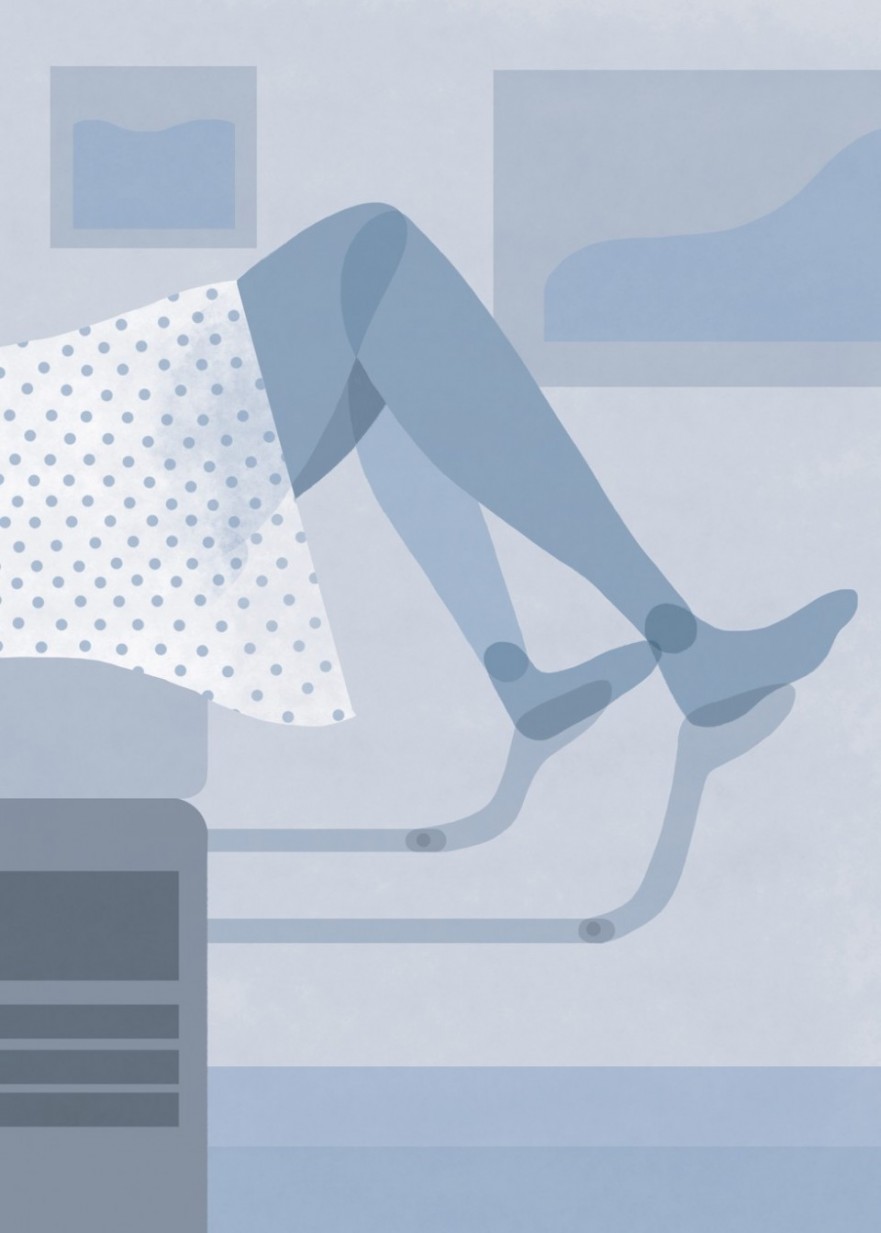 There’s great news for women who dread that annual pelvic exam (i.e. basically everyone). On Tuesday, a panel made up of medical experts that advise the government said that there’s not enough evidence to support doing them for women who are healthy and not pregnant.

The conclusion, issued as a draft recommendation by the U.S. Preventive Services Task Force, is a strong endorsement of the recent evidence that has been building against the practice that is performed 63 million times annually and is estimated to cost $2.6 billion. This is the first time the task force has made a statement related to pelvic exams for gynecologic conditions and is likely to impact what millions of women decide to do about the test and what insurers will cover.