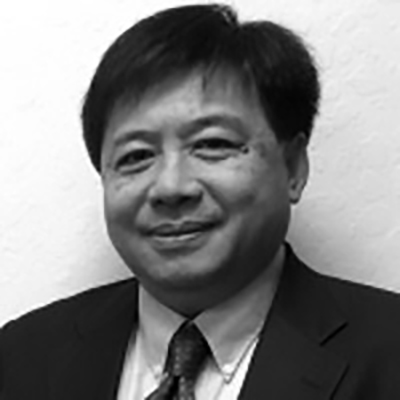 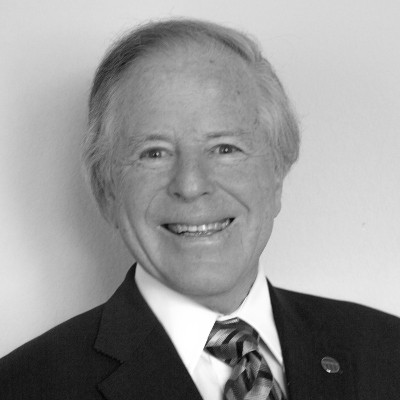 Charles R. Trimble, Chairman of the Board

Charles Trimble is the founder and former CEO of Trimble Navigation, Ltd., a leading developer of commercial equipment utilizing the Global Positioning System (GPS). He led the company from a start-up in 1978 through a public offering in 1990. Trimble Navigation was largely responsible for creating the commercial GPS industry. At the time of Trimble’s departure in 1998, the company was the dominant worldwide supplier of GPS equipment. Since then he has mentored start-ups and served on boards of directors, both public and private..

Mr. Trimble is a member of the National Academy of Engineering and the Council on Foreign Relations. He served on the NASA Advisory Council, the National Electronics Manufacturing Initiative, and as chairman of the United States Global Positioning System Industry Council. Trimble is the past chairman and currently a member of the Jet Propulsion Laboratory(JPL) Committee of Caltech’s Board of Trustees. He has served as a Caltech Trustee since June, 2002 and he is Chairman of the Caltech’s Biology and Biological Engineering Chair Council, a group of individuals involved with funding cutting edge biotech research who advise the Division Chairman and have access to professors.

Mr. Trimble is the recipient of numerous awards and honors, including Inc. magazine’s Entrepreneur of the Year in 1991, the American Electronics Association Medal of Achievement in 2000, the Piper General Aviation Award from the American Institute of Aeronautics and Astronautics, the NASA Public Service Medal in 2001 and 2004, the Von Karman International Wings Award in 2016.


Ahmed Abtew was the Minister of Industry in Ethiopia. Upon his departure, he served as the Chairman of the Commercial Bank of Ethiopia (largest bank in Ethiopia) and Teret, Amhara, Ethiopia. The Ethiopian Prime Minister, Abiy Ahmed, tasked him to headed up a think tank on Economic Development. Currently, he is completing his PhD in Economics at the University of Vienna. 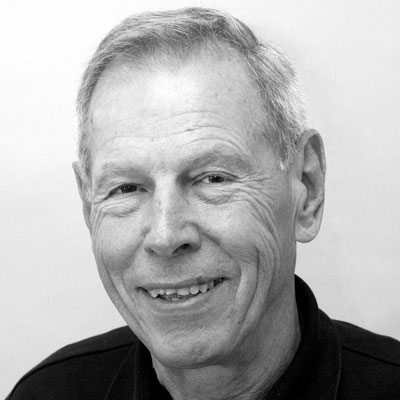 Mr. Recine has over forty years of experience in high tech. After starting his career at Motorola, he joined Silicon Valley giant National Semiconductor in 1970 where his last position was Director of Sales Operations. In 1982 he then co-founded Flagship Software and later Marcon Sales Inc. where he served as CEO. In 1991, he became Vice President of Marketing for the Linear Technology Corporation until he retired in 1996, and in 2001, he was a Director of Ingenuus Corporation.

Mr. Recine received his B.S. in physics from the University of Windsor (Ontario, Canada) and his M.B.A. from Northeastern University. He currently serves on several non-profit boards. 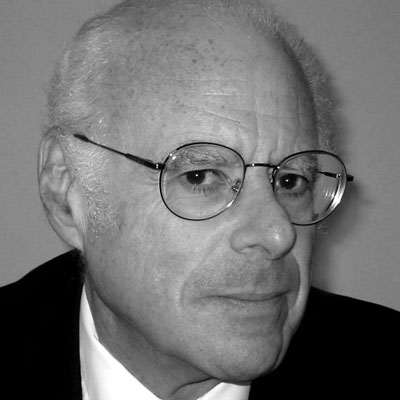 Mr. Saxe spent almost 30 years with Hoffmann-LaRoche Inc. and is former Vice President of Licensing and Corporate Development and Head of Patent law. From 1989 to 1993, he became president and CEO of Synergen Inc., a biotechnology company. As president of Saxe Associates from 1993 to 1995, he served as a consultant to venture capital firms and biotechnology, diagnostic, and pharmaceutical companies. From 1995 to 1999, he was president of PDL  BioPharma (formerly Protein Design Labs). 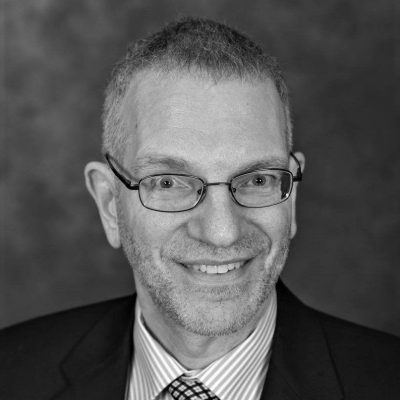 Dr. Mayhle is a physician, engineer, entrepeneur and investor, having launched his first company at age 15.

He is a partner in one of the top physician-owned radiology groups in the U.S. Prior to his medical career, he was lead engineer in the Materials Technology section of the Boeing Company, responsible for development of advanced composite materials.

Investment interests include biotech, real estate, and cryptocurrencies. Dr. Mayhle was one of the earliest investors in Arbor Vita and has been a major supporter in the years since. He has board experience in both the non-profit and for-profit sectors. 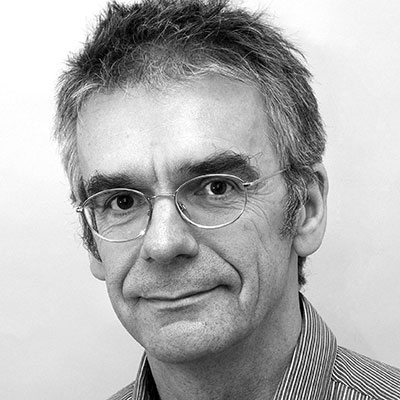 Dr. Schweizer received his M.S. and Ph.D from the University of Konstanz, Germany. His master’s degree is in biology with a focus in molecular genetics. His doctoral work was performed at the Pasteur Institute’s Department of Retrovirology. He performed his postdoctoral fellowship in the laboratory of Dr. Uta Francke at Stanford University’s Howard Hughes Medical Institute. Dr. Schweizer is the inventor of 14 issued patents.